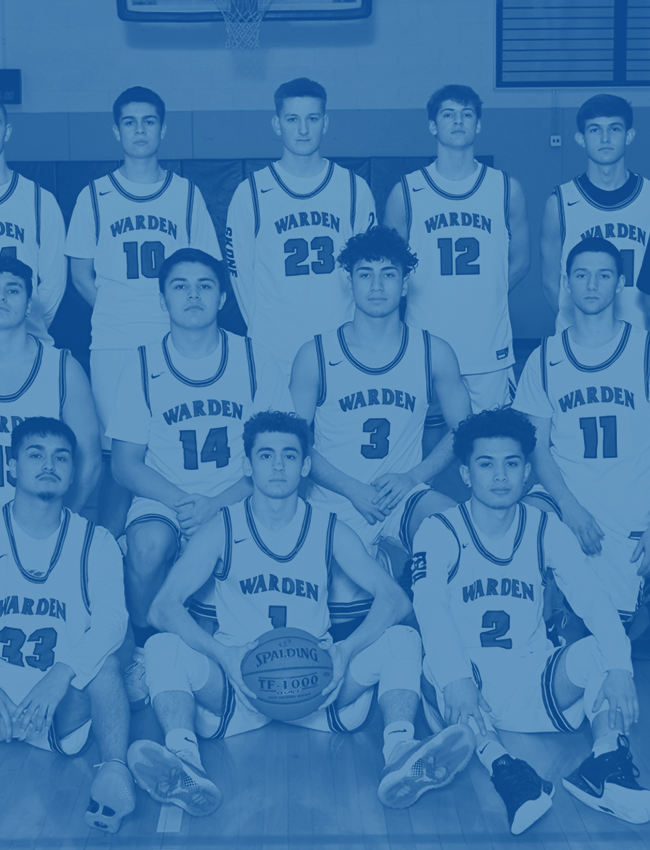 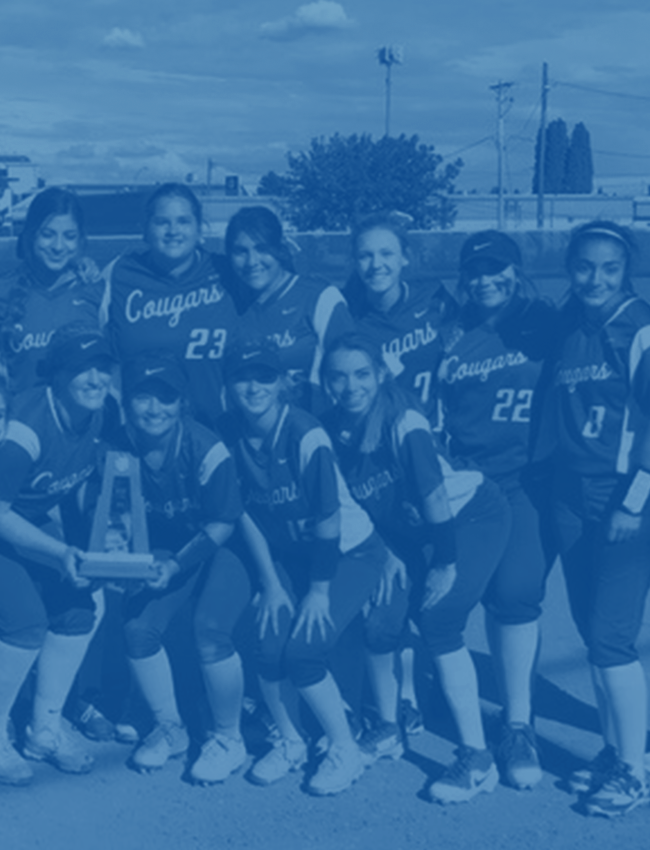 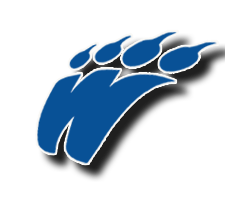 The WIAA Executive Board voted Tuesday to amend the current season schedule for the remainder of the 2020-21 school year, opting to delay the start of WIAA Season 2 to February 1 and shorten each WIAA Season to seven weeks in length.

The decision comes in light of surging COVID-19 cases around the state, putting in jeopardy the ability to begin WIAA Season 2 which was scheduled to begin on December 28.

While the Executive Board approved the framework for each WIAA season, flexibility remains at the local level due to the protocols approved at the November 2 meeting. If less than 50 percent of schools in a classification are able to compete in a sport, in accordance with Department of Health Guidelines, the Executive Board will make an adjustment to the scheduled season in order to allow the chance for greater participation.

Due to the delay of WIAA Season 2 the Board voted to approve an extension of the WIAA Open Coaching Window to January 23. The window allows for coaches in all sports to work with student-athletes in the same fashion as the summer coaching window.

The full WIAA Season schedule can be found here.